Launching the Music Industry into a Virtual World.

Record label AWAL was set to release How I’m Feeling, the debut album from singer/songwriter Lauv. People were already semi-familiar with his songs, but not familiar with Lauv himself. We were asked to generate awareness and build a stronger connection between the music and the artist.

The album released in March 2020… are your alarm bells sounding yet? As COVID blew up, the music industry came to a screeching halt with canceled concerts, loss of merch sales and more. Additionally, new album release plans relied heavily on out-of-home media (like digital billboards). With everyone at home, we were suddenly looking at the loss of millions of impressions and unspent ad dollars.

We immediately saw an opportunity to pivot away from OOH and capitalize on the massive amount of people stuck at home. Using AWAL’s own first-party audience data, we synched this information with our programmatic media buying platform and began precisely targeting our audience, regardless of where they were on the internet. Facebook & Instagram, YouTube and Snapchat, Paid Search, and even more traditionally mass reach vehicles like Spotify and Connected TV were all deployed flawlessly.

This new approach also allowed us to closely monitor performance on these platforms and optimize in real-time. The result was a launch campaign that was efficient, incredibly agile and truly groundbreaking for the music industry.

“Ciceron constantly raises the bar in offering unique solutions for our campaigns. I am a better digital marketer for having worked with them”  – AWAL client 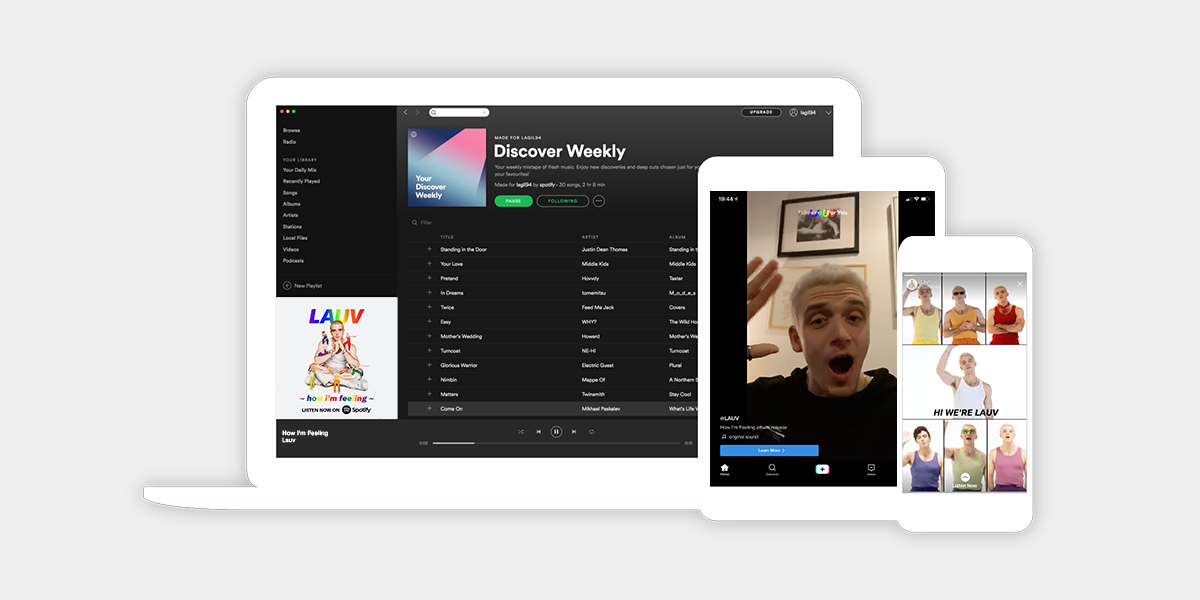